1.  Visual Cues such as dress and appearance are often used to simplify and make sense of social interactions

2.  People strive for consistency and continuity. They sort people into categories (cognitive category) based on appearance and have a set of expectations and assumptions about each category (cognitive structure). 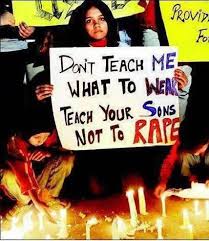 1. Human beings create their own realities by managing their appearance.

2. People use symbols to communicate through our dress and appearance choices.

3. We act toward other people based on the meaning we associate with their dress and appearance style.

4. Meanings associated with appearance emerge in social interaction with others.

5. Meanings assigned to dress and appearance are manipulated and modified over time, not fixed. 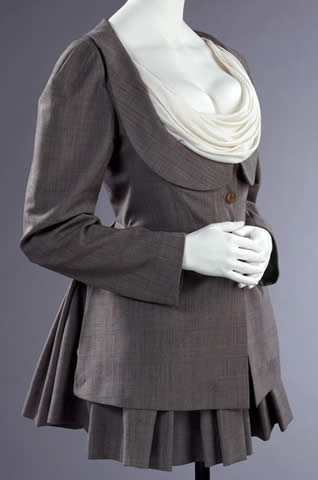 1. Collective values are produced and reproduced through appearance. 2. Cultural beliefs and values are kept alive when they are repeatedly represented on a relatively unconscious level (advertising, television, pop culture).

3. People have the power to transform their own realities by manipulating material culture that surrounds them, including fashion. 5. People use codes to decipher the meanings of dress and appearance.