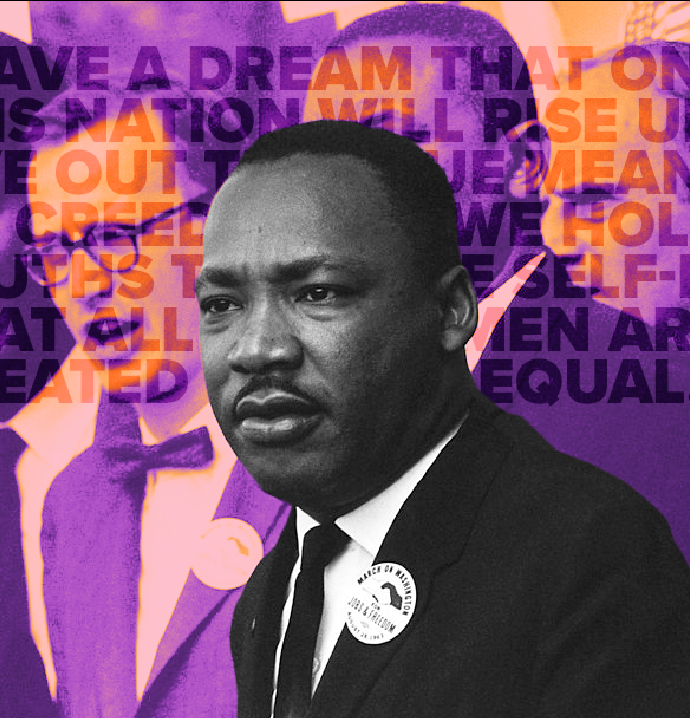 The holiday is one meant not only to honor Martin Luther King’s legacy in the Civil Rights Movement, but also to allow for reflection on the status of human rights in our country. A movement to name a day for him began just one week after his death and, in the ‘70s, several states and cities designated MLK holidays. In 1983,  President Ronald Reagan signed a bill to establish a national MLK holiday, and the first federally recognized holiday was celebrated in 1986. By 2000 all 50 states had designed a state government holiday in King’s honor. Officially, it falls on the third Monday of January. In 1994, Congress designated it as a day of service, deeming the day as “a day on, not a day off.” Because it is a federal holiday, federal employees are off work, and government offices are closed.

The single largest volunteer event in the Cedar Valley, “Pack the Dome” at the University of Northern Iowa features an estimated 2,500 volunteers to pack 80,000 bags of food collected for the Northeast Iowa Food Bank in support of its BackPack Program. Each month, the BackPack Program serves 4,100 children in 159 different schools across northeast Iowa. Before school lets out for the weekend, these students receive assembled bags of nutritious, kid-friendly meals and snacks that can fit in their school bags.

Martin Luther King Jr. was an American Baptist minister and activist who became the best-known and most-vocal spokesman of the U.S. Civil Rights Movement, 1955 through 1968. He began college at age 15, and went on to become the youngest man to receive the Nobel Peace Prize at age 35.

He began speaking in Southern states where racism was most overt, and lent his name to the famous bus boycott in Montgomery, Alabama, a myriad voting rights movements and marches. Along with thousands of followers across the nation, King was repeatedly beaten, jailed and threatened with death; but refused to back down because he believed so strongly in his cause. King wrote prolifically and delivered speeches, none more widely recognized than what is referred to as the “I Have a Dream” speech. In reality, that speech focused on King’s analogy of the United States defaulting on a promissory note to citizens of color.

On November 11, 1959, Dr. King spoke to a packed house at the University of Northern Iowa in Lang Hall Auditorium about his movement of non-violent resistance and discussed the Montgomery, Alabama, Bus Boycott. Twenty-five years later, UNI welcomed Coretta Scott King to reflect on her husband’s work and emphasized the importance of non-violence as a catalyst for social change.

On April 3, 1968, Dr. King gave his final and what proved to be an eerily prophetic speech, “I’ve Been to the Mountaintop,” in which he told supporters at the Mason Temple in Memphis, "I've seen the promised land. I may not get there with you. But I want you to know tonight that we, as a people, will get to the promised land."

The day after his speech, while standing on a balcony outside his room at the Lorraine Motel, Martin Luther King Jr. was killed by a sniper's bullet. The shooter, a malcontent drifter and former convict named James Earl Ray, was eventually apprehended after a two-month, international manhunt. 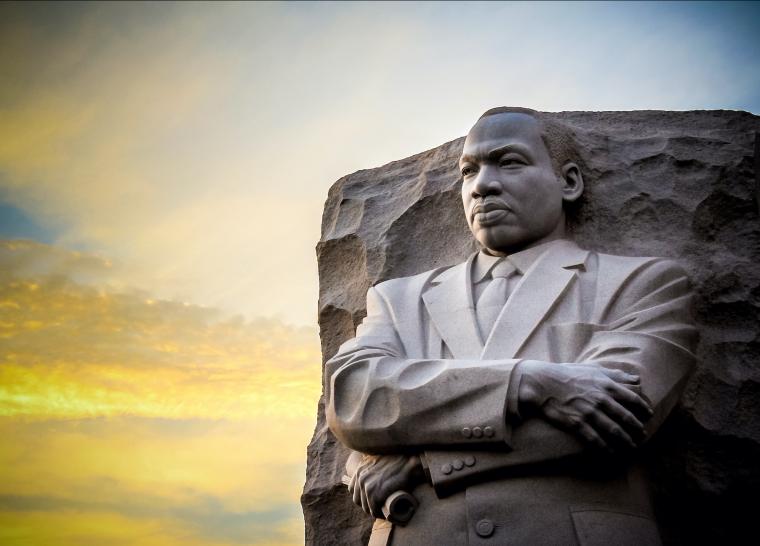 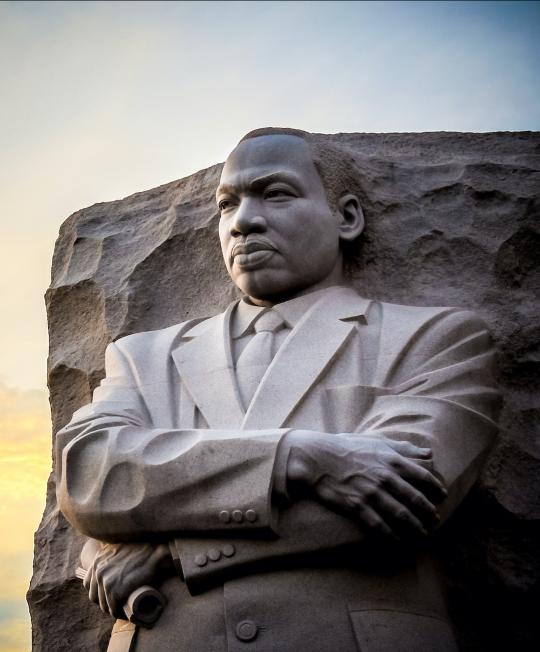